Doctor Wizbaum has done it again! A miracle drug, able to cure even death itself! A year later, though, it has become increasingly obvious that things are not quite right. This "DEATH-B-GONE" has horrible side effects! 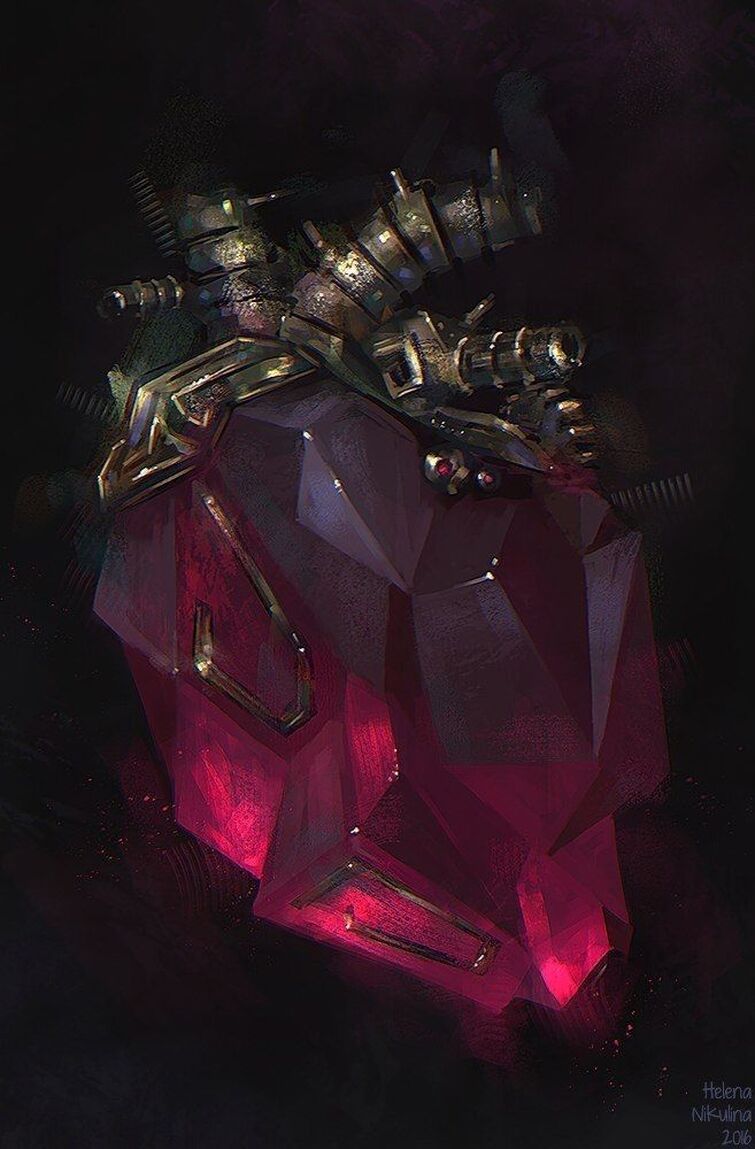 You are an evil henchmen, or rather you WERE until your master was unceremoniously killed by some adventurers. They spared you, "out of mercy" they claimed, but really they just left you unemployed. Jerks. In search of a new job, you responded to a classified ad asking for some servants to THE DANK LORD. You thought it said DARK. You should have invested some more skill points into literacy, but unfortunately your youth was very misspent. What makes your new master so DANK? 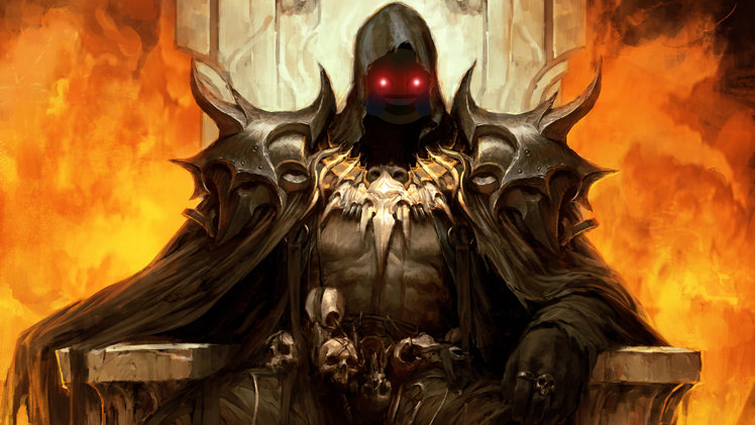 You and your crew are honest men. You work hard and don't ask any questions as long as you get the gold at the end of the day. But this? This just strikes you as wrong. You've been working on a tower for months now, under the impression that it would be for the town's defenses. As it turns out, the person who bought the contract wasn't Lord Bumbleton but his estranged nephew. You saw him checking the place out since it's almost complete, and as he spoke to his manservant you realize he has other plans for this tower. What does he really want to do with the tower? Who is Lord Bumbleton's estranged nephew? Are you going to continue working on it after learning the truth? 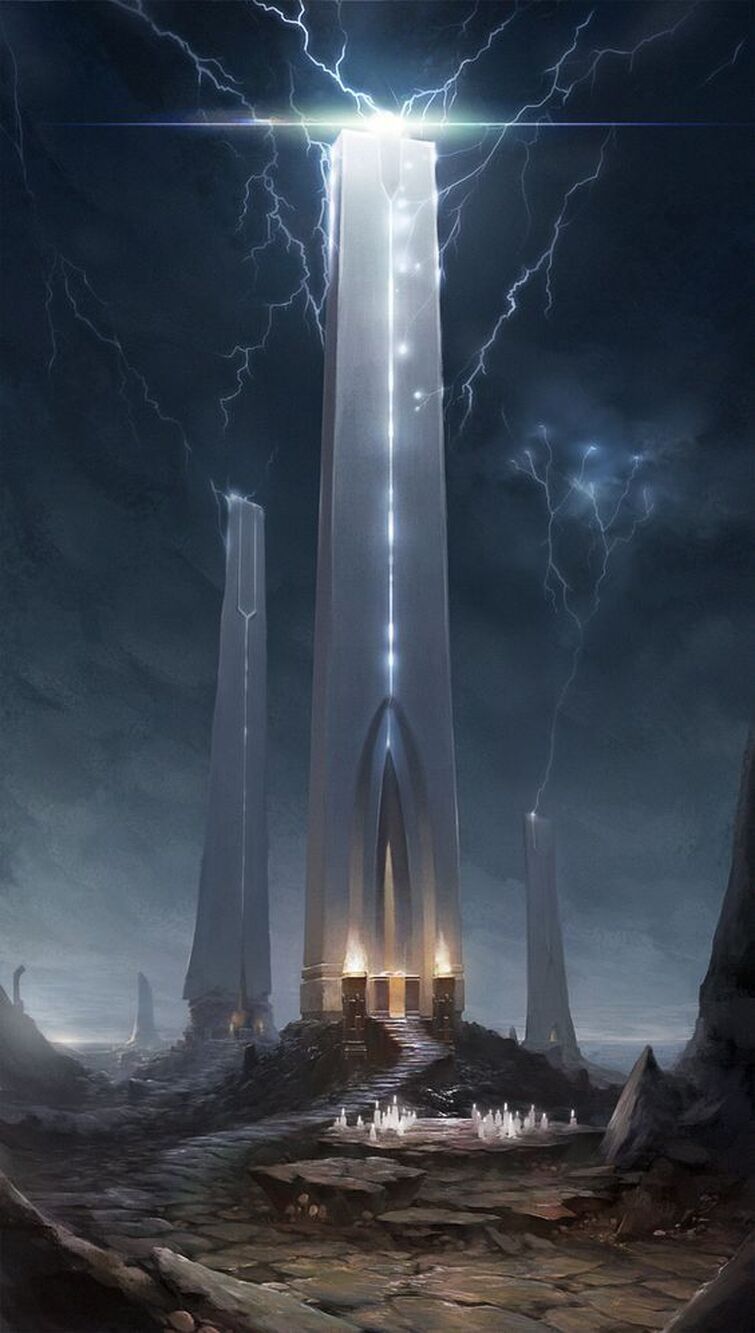 While waiting for the heroes to ascend his tower, the Dark Lord choked on a cherry pit and died. His ghost, quite disappointed in his death, urges you to improvise while he works on getting a new corporeal form. He promises great wealth and power if you succeed, but he also died while snacking so the extent of his power is in question. You, a lowly servant who happened to be in the throne room as well, must now decide what to do. You have approximately 15 minutes. Submitted by Phillium. 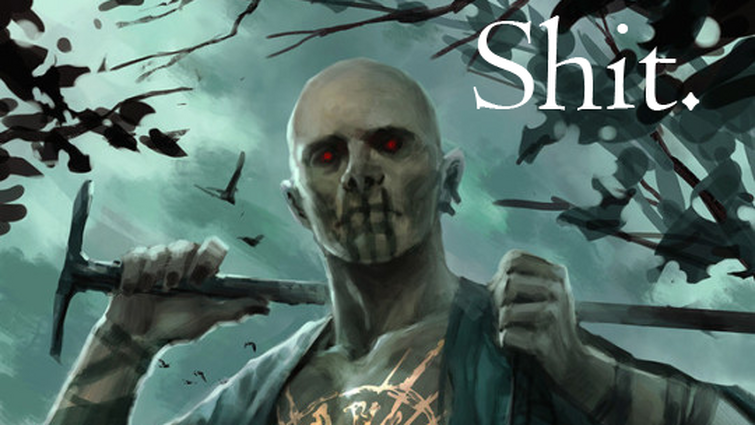 You've finally tracked down this magnificent beast. It's taken weeks, but you've managed to corner it in it's cave. The creature's venom is no ordinary poison; 95% of its victims die painfully nigh immediately, the 5% that do survive are granted magic powers! Or so the rumors say, anyway. A sorcerer told you that's where his powers came from, and he did have a cool scar to prove it. Anyways, now or never; time to confront the beast! With a quick shot from your hip flask, you charge in! The beast screeches and tears into you, tossing you against the wall. You feel your blood burning as the venom courses through your veins. It's happening! What is the creature called? What does it look like? What IS happening? Are you one of the lucky ones, or was the sorcerer messing with you because you called his robes a dress? 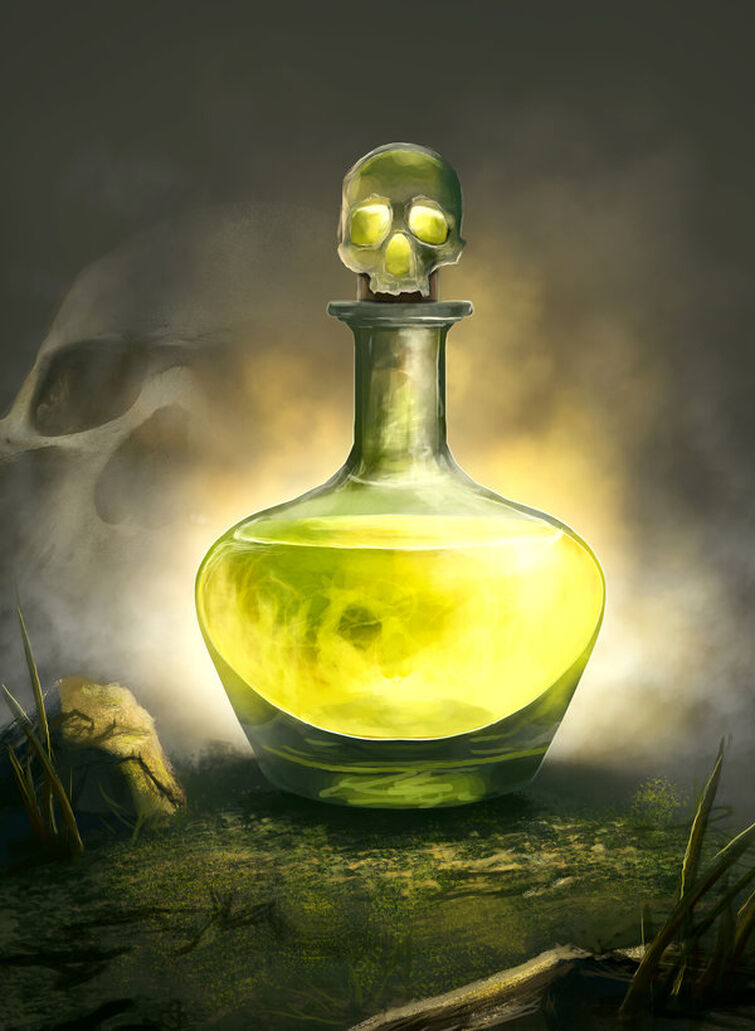 It was hard enough living in a shitty apartment under the monorail, but now that you've got a decent place in the 'burbs, you still can't sleep! What's with all this chanting and whispering at 3 AM? Excuse me? RUDE! You head into the basement, assuming you'll find some musically inclined rats or something but you're even more shocked by what you find. 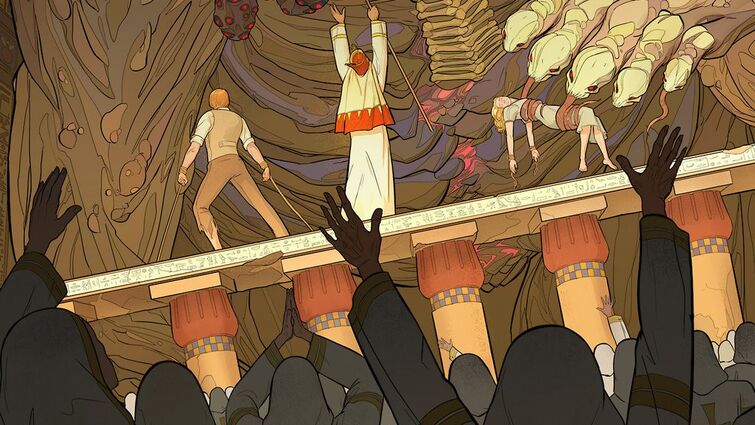 Today is the day, the public launch for your companies very first candy. Cherry Chews, they're called, you celebrate at the grand opening by unwrapping one and tossing it into your mouth. As you take a bite, you realize that this is the wrong flavor entirely! Some lab tech must have accidentally submitted the wrong flavor to the production team! This could ruin you! What experimental flavor was substituted in? How will you play this off as the press begins to unwrap their own samples? 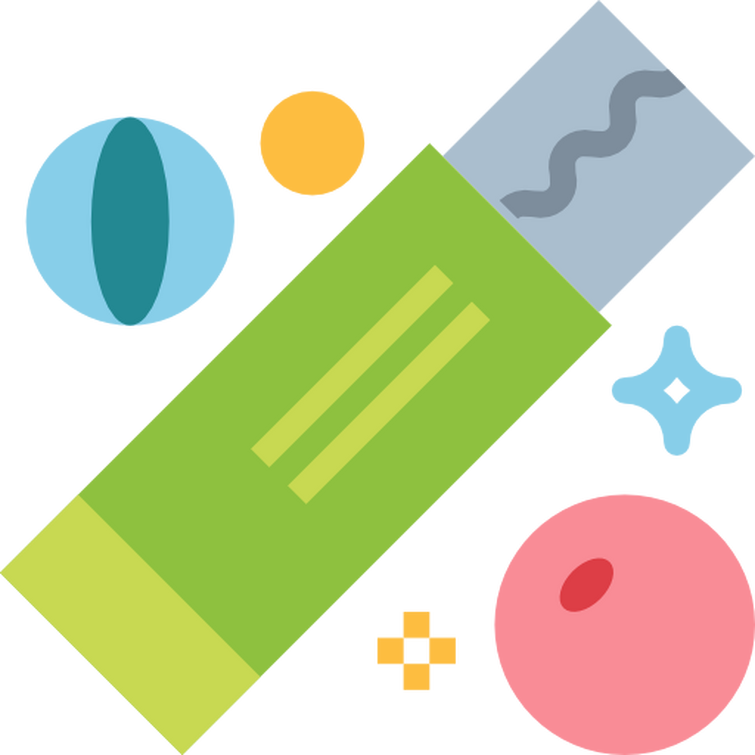 It's that time of the year again. The great migration. Every year they convene in hordes and pass right by your quaint little town, heading to the northern springs for unknown purposes. Mating, perhaps. Truly a sight to behold, however. What or who partakes in this yearly migration? What kind of effects does this have on the local area and economy?

“I will make trophies of their spines.” You said, mostly to be menacing, but now your army has brought back hundreds of spines and they're expecting you to do something with them. What do you do? 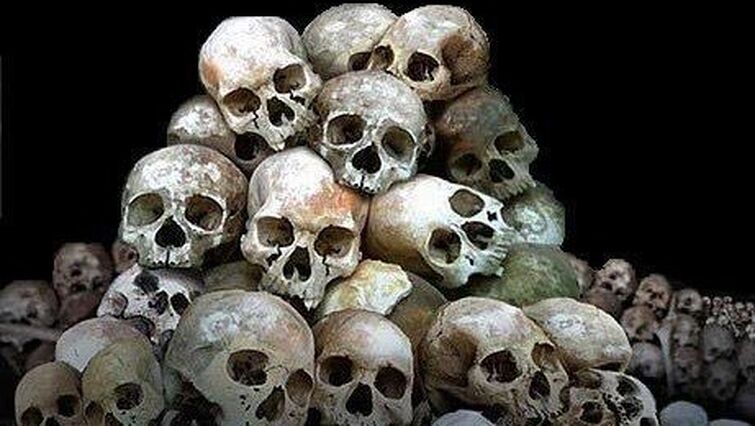 Congratulations, you're now a proud homeowner. Fresh out of school, you were amazed to have gotten this home for so cheap; but now you know why. The house is haunted! Who or what haunts your new home? What is preventing them from passing into the afterlife? What kind of spooky shenanigans do they get up to? 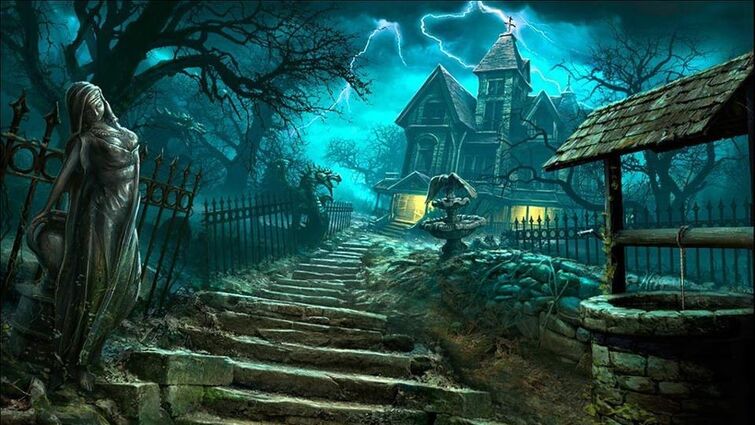 Renowned archaeologist and daring adventurer, you've discovered the ancient ruins of Baz'Run. Legend has it, here lies the device so powerful that it annihilated the last civilization that used it, and plunged their lands into a sea of sand. You think this artifact would make a great piece for your museum. What is the artifact called? What does it do? Are the legends true, or were the Baznions just another people who were lost to the sands of time? 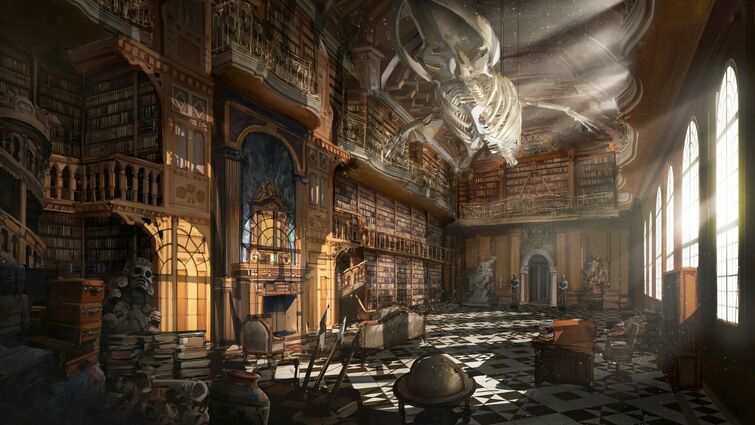 You are a renowned archaeologist, known throughout the land for your daring exploits and adventures. Your latest exploit has been traversing the Sand Sea, and locating the lost tombs of Ankhemmon in search of an ancient artifact. After three perilous weeks, you've finally dug it up and are gazing upon it in awe in the safety of your tent. Suddenly, your manservant rushes in, pale in the face. He informs you that you have a guest here to see the artifact. Who is the mysterious guest? What is the artifact? What do they want? 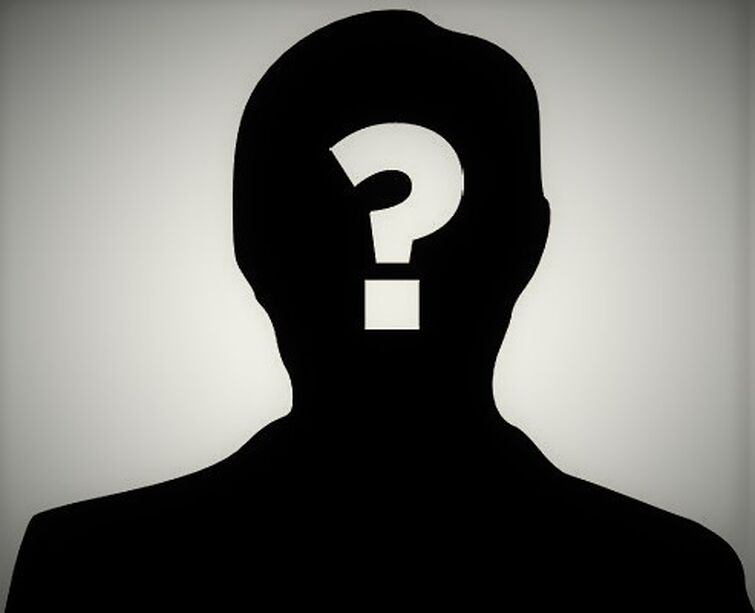 You are a private investigator, specializing in cases involving supernatural or paranormal events. A recent chain of demonic possessions has caught your attention, due to all of the victims providing the same description: A bright red cap and a bushy mustache. According to your research and experience, this could only mean one thing; the true culprit is ...!? 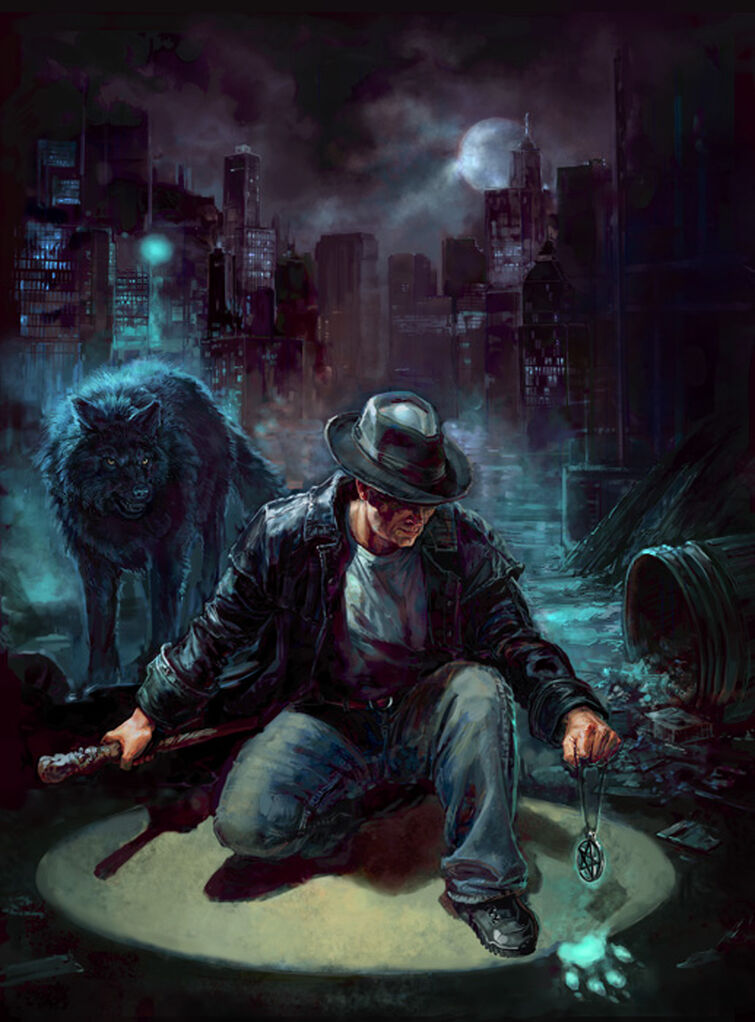 You are stranded on a desert island, when another ship wrecks. It brings another, surprise guest. Who is it? How does this change things? What will you do now? 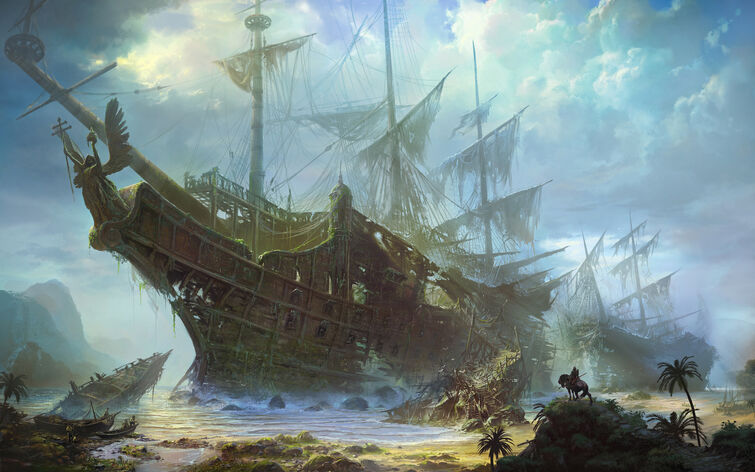 At first you thought it was hokey superstitious bullshit, but after seeing what happened to your friend you know it's all true. This blind tattoo artist came into town about a year ago, at first he didn't get any business (for obvious reasons), but one night the town drunkard wandered in and got himself tatted up. The blind man gave him a tattoo of a golden coin, and not 3 weeks later did the drunkard stumble upon buried treasure! After that people got curious; and started visiting the artist. You don't request the tat he just gives it to you. Claims to "see" the future in a sense, and can only relay it through his art. You were skeptical at first but so far these tattoos have proven themselves. You finally got an appointment with him, and let him do his work. He was silent the whole time, working intensely on your back. After he finished you look at it through a mirror, surprised by what you see. What is the tattoo of? What does it mean? 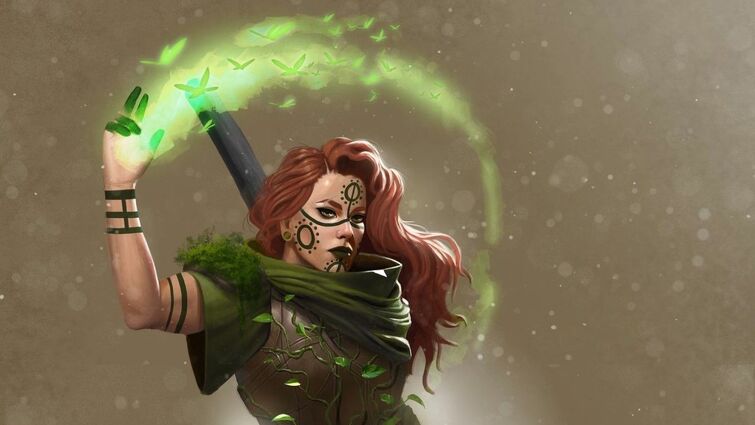 You're on your fourth year of wizard college, getting ready to start your senior thesis when OF COURSE, some shenanigans go down next door. You're never going to get this paper finished with all this commotion. Who thought joint transmuter and necromancer dorms would lead to anything good? As you make your way into the chaos, you realize the monstrosity these sophomores have brought to life. What did the sophomores create? How will you defeat it? 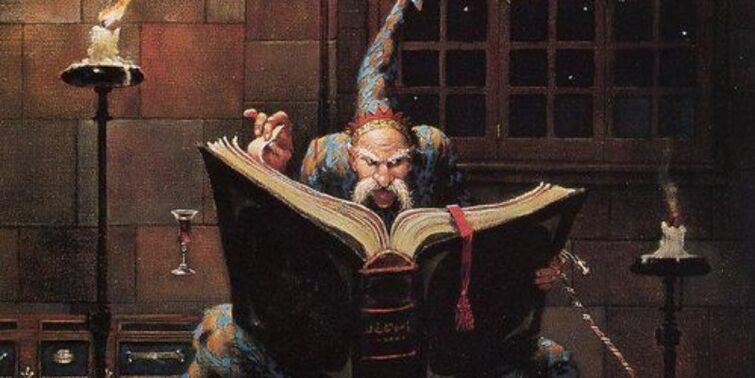 Now he's done it! Blast the mayor for appointing this kooky wizard as the court mage, just because he's the only magically trained townsfolk. He's covered the whole town in a thick blanket of fog, until his demands are met. Damn kook. What's his name? What does he want? What triggered him to do this to our small town? 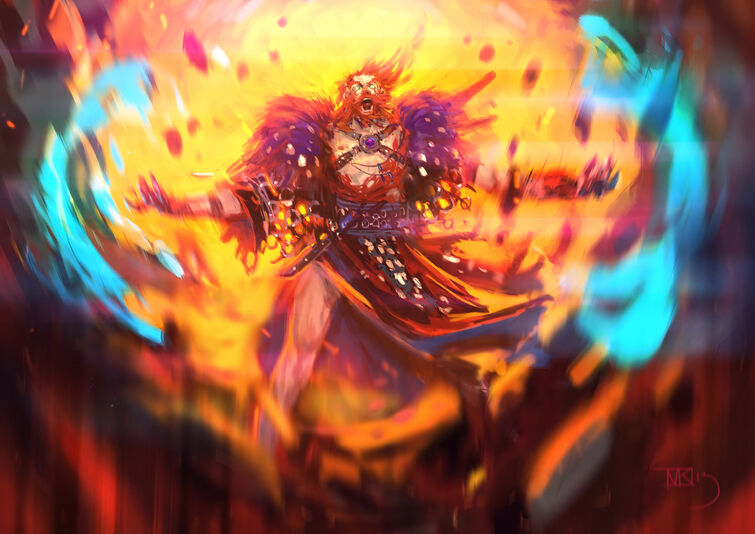 Anything becomes true with enough belief behind it. At least that's what religious scholars say that's how deities came to be. In any case, you're starting to believe it too after moving to this new city. They have strange traditions here, and while it seemed cult-ish at first you can see the impact it's beginning to have on daily life. You're sure it must have started as joke at first, but it's gone too far now that it's real. Under different circumstances, you might've bought into it; but this is just ridiculous. What does the cult believe? What are some of their traditions? How did this cult come to be? 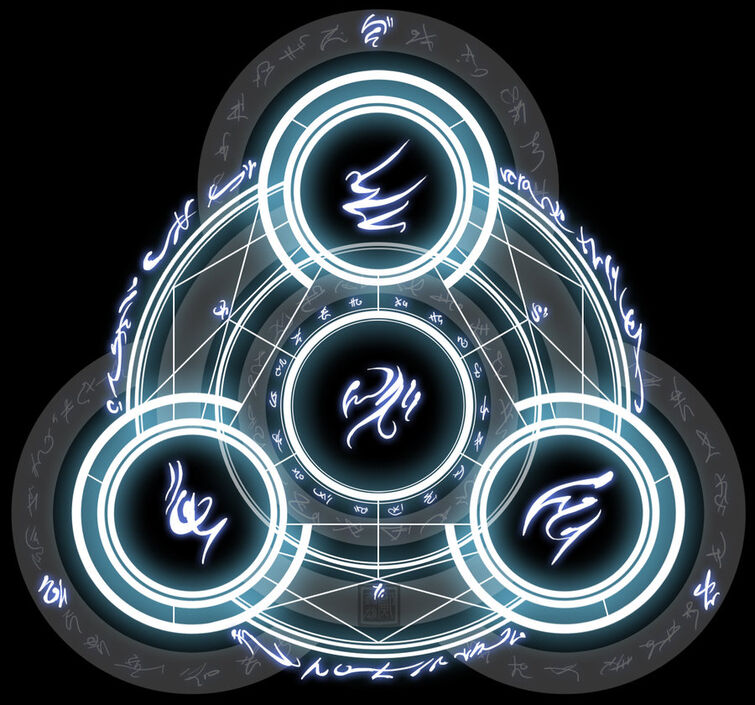 Good news, the king has chosen YOU to go out on a royal quest with the promise of immeasurable wealth upon your return! Bad news, you are, like, the eighth guy to be sent on this quest. What is the quest? How do you plan to complete it (if at all)? What makes you uniquely qualified to complete this quest? Submitted by Phillium. 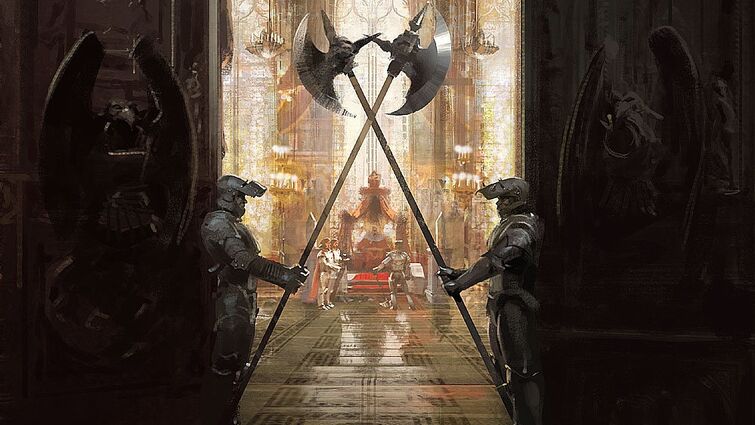 You've been journeying for weeks, but you've finally made it. You and your crew have been following a map, but it was no ordinary map. A few weeks back, your boy Flappy Pete was coming home from the brothel when he was struck by lighting! At first everyone thought it was just the gods smiting another lecherous soul, but Flappy Pete was unharmed! Instead, an intricate map was left burned into his flesh. Assuming this was a divine treasure map, chaos broke out as everyone in town wanted their hands on it. Flappy Pete, gods rest his soul, was killed in the frenzy. Luckily, his flappy skin was a perfect receptacle for the map and with a quick slice it came clean off! You and the rest of your crew absconded with the map (and a few hookers) and set out on your arduous journey to follow it. Now that you're here, at the "X", you have discovered the true purpose of the map. What's at the X? Who sent it? Why? 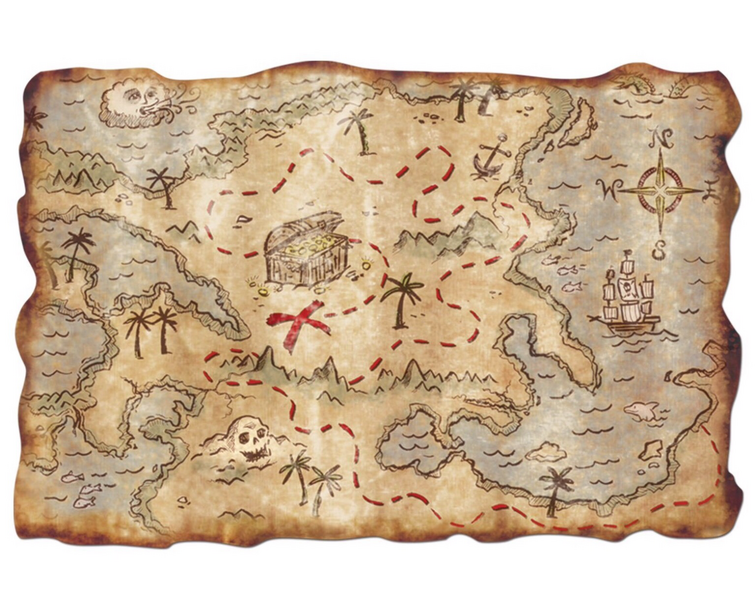